"A digital working environment is a two-edged sword."

Name: Carl Stone
Nationality: American
Occupation: Composer, sound artist
Current Release: Carl Stone's Wat Dong Moon Lek is out May 20th 2022 via Unseen Worlds.
Gear Recommendations: I have pretty much abandoned all outboard gear in favor of just a laptop, but I do really like the Electron Octatrak and I guess I would recommended it. As for software, I certainly recommend" the one, the only" MAX.

If you enjoyed this interview with Carl Stone, be sure to visit his homepage and facebook page for more information and music.

The first “studio” I worked in was at the California Institute of the Arts, built around a large Buchla 200 modular synthesizer. Photo below. 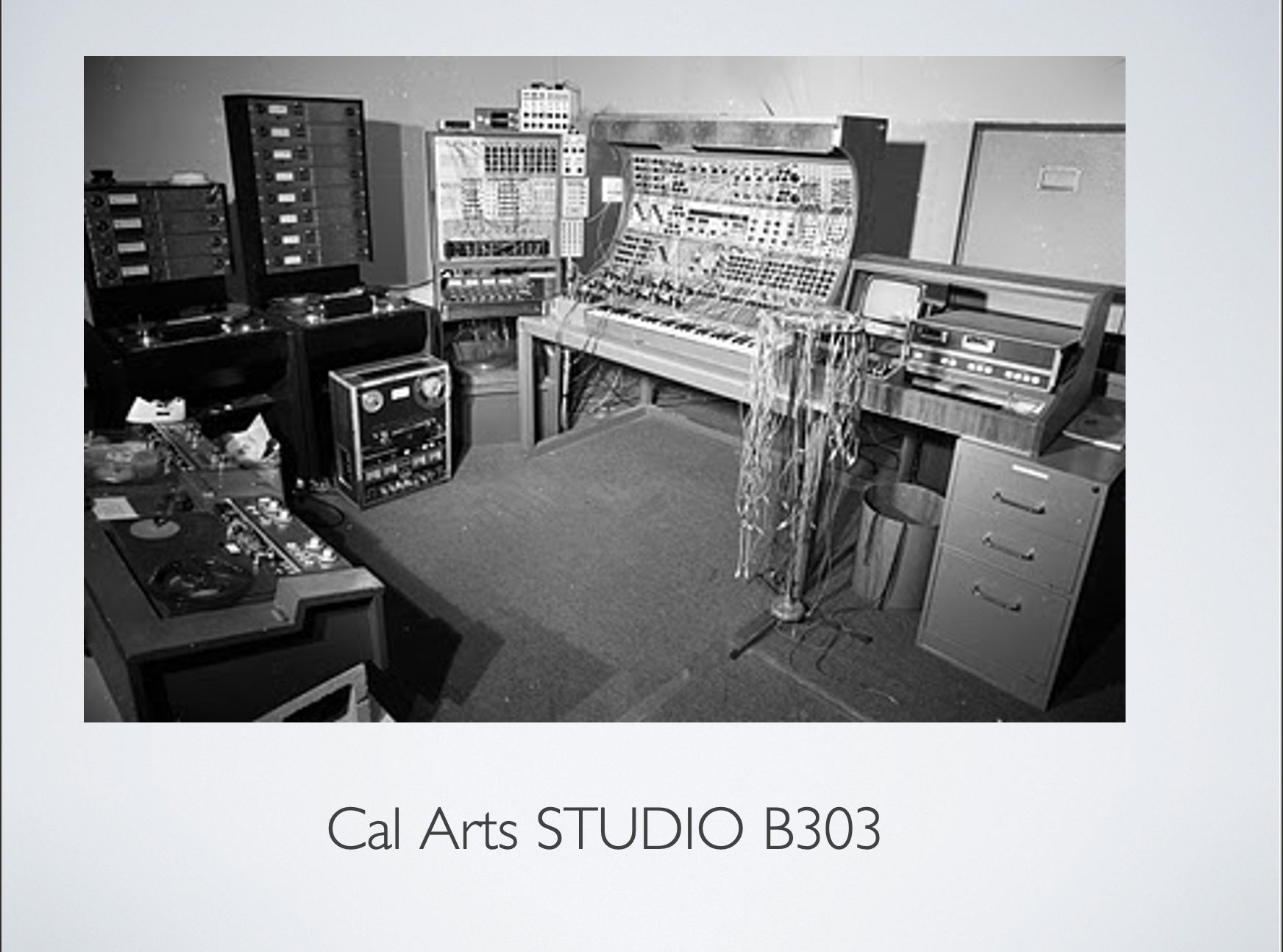 After graduation I worked in the production studios of KPFK, which had no synthesizer but had multiple tape recorders, microphones etc. I used it to create the pieces Sukothai, Woo Lae Oak, and several others.

Although it might be disappointing for gear-heads, I am not particularly interested in equipment. I compose using a laptop running programs I write in the MAX language and this is pretty much all I need.

I think that limitations can spark creativity when artists seek to circumvent limits. I did buy and compose several pieces for Elektron Octatrak, and I like that machine but in the end I find it easiest and most comfortable for me to build my own platforms using MAX.

For many years I simply used the computer’s mouse or trackpad as human interface although recently I have adopted an iPad as a controller. Neither of these are particularly tactile in the way that a violinist gets tactile feedback from a string or any of the newer controllers like MIDI gloves, ROLI etc.

I think the most interesting work does both, because the music of the future will not be unbound from tradition but will be informed by it, even when it tries to reject it.

Most would regard recording tools like microphones and mixing desks as different in kind from instruments like keyboards, guitars, drums and samplers. Where do you stand on this?

Artists have made interesting works that have redefined those tools as instruments, causing us to challenge their roles but also some fundamental assessments of music.

Most of my musical ideas cannot be fully realized without the assistance of modern day technologies, mostly in the area of DSP.

I am interested in the manipulation of time and encoded memory. In the past I composed pieces with this aesthetic point of view, using tools with pre-industrial roots (like classical musical instruments).

But in the end I think the clearest way to express my ideas are through the manipulation of recorded audio with the tools I have written in software,

My problem is that I have a huge archive of projects begun but never quite completed, so I think digital working environment you ask about is a two-edged sword.

But I do like the fact that I can archive everything and keep things handy enough that I can resume work on something even years later. Which I have been known to do!

How do you retain an element of surprise for your own work – are there technologies which are particularly useful in this regard?

I often explore new developments in DSP coding and new improvements to the programming environment I work in (MAX, from Cycling74) which can lead to unexacting and surprising things, which I can seek to incorporate into a piece, or maybe even serve as the starting point for a new piece.

I tend to avoid software that guides users towards certain compositional assumptions. This is one reason I prefer to write my own software tools.

"The music of the future will not be unbound from tradition. It will be informed by it, even when it tries to reject it."