Marco Cassanelli and Deckard about Production, Technology, and Creativity

“With live instruments and musicians, the music remains fluid until you record it.” 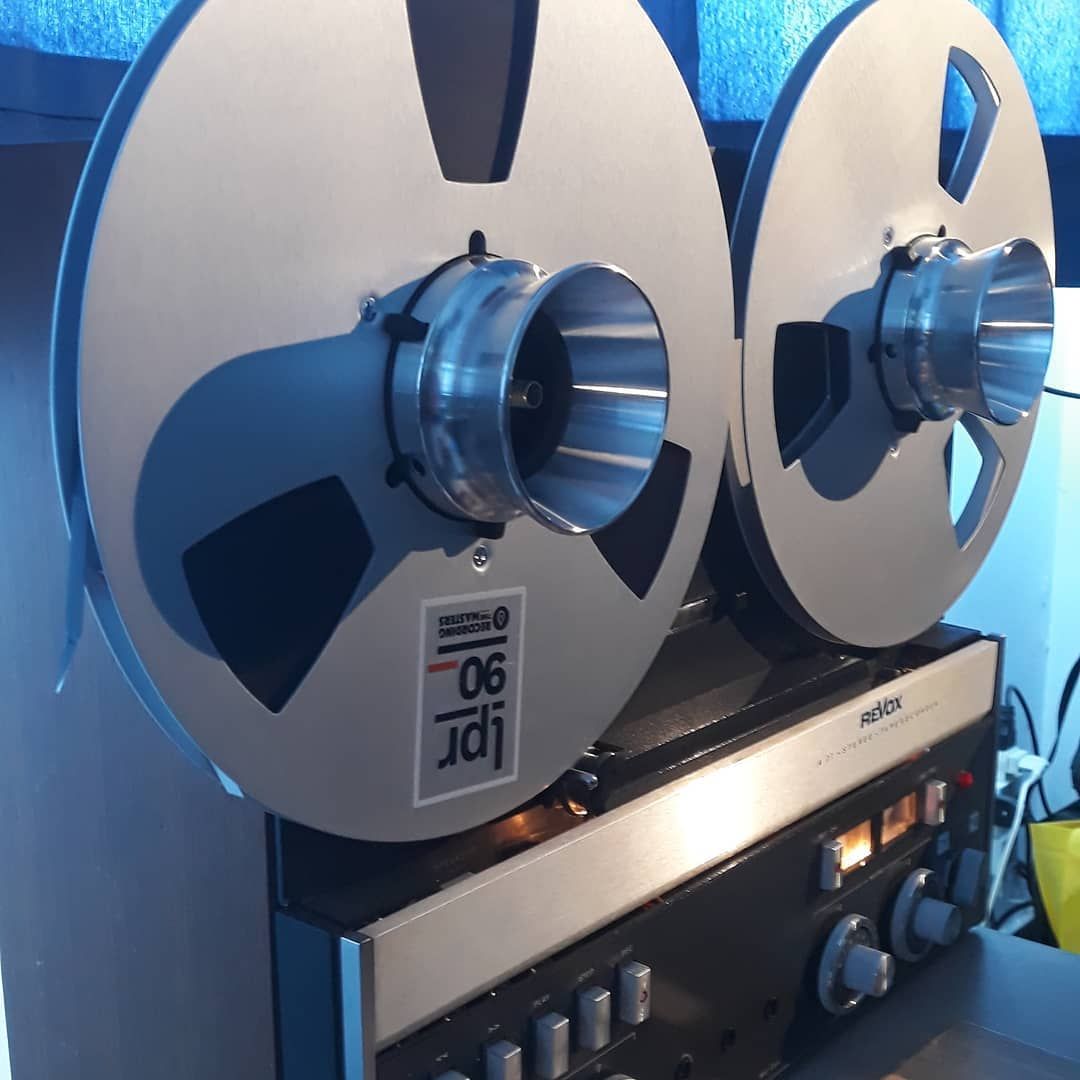 I started with a 4 track cassette tape recorder and a rack mixer when I was 16. A few years later, once I'd become skilled in programming a sampler (Akai s 3000 xl) and a drum machine (Roland td 7), I started working in a musical instruments shop where I had the opportunity to work with my first HD recording system (Ensoniq Paris).

In 1999, I asked for a bank loan and I started my own business with a brand new studio, based on NUENDO/Cubase Pro tools with a Digi Design audio Interface, an analog desk custom in USA by Crest Audio and 8 Focusrite Isa Pre Amp, 2 a small recording rooms and a wide mixing and living room.

When I met Marco Cassanelli for the first time, I put my hands on the Eurorack modular system and I fell in love with it. In order to record a full analog path, I bought 2 tape recorders (pics below) and fit them into my hybrid signal flow, so that my Soundcraft Ghost 24 (made in the UK) sorts all the gears to and from my Focusrite audio Interface and iMac Computer with Logic Pro X. 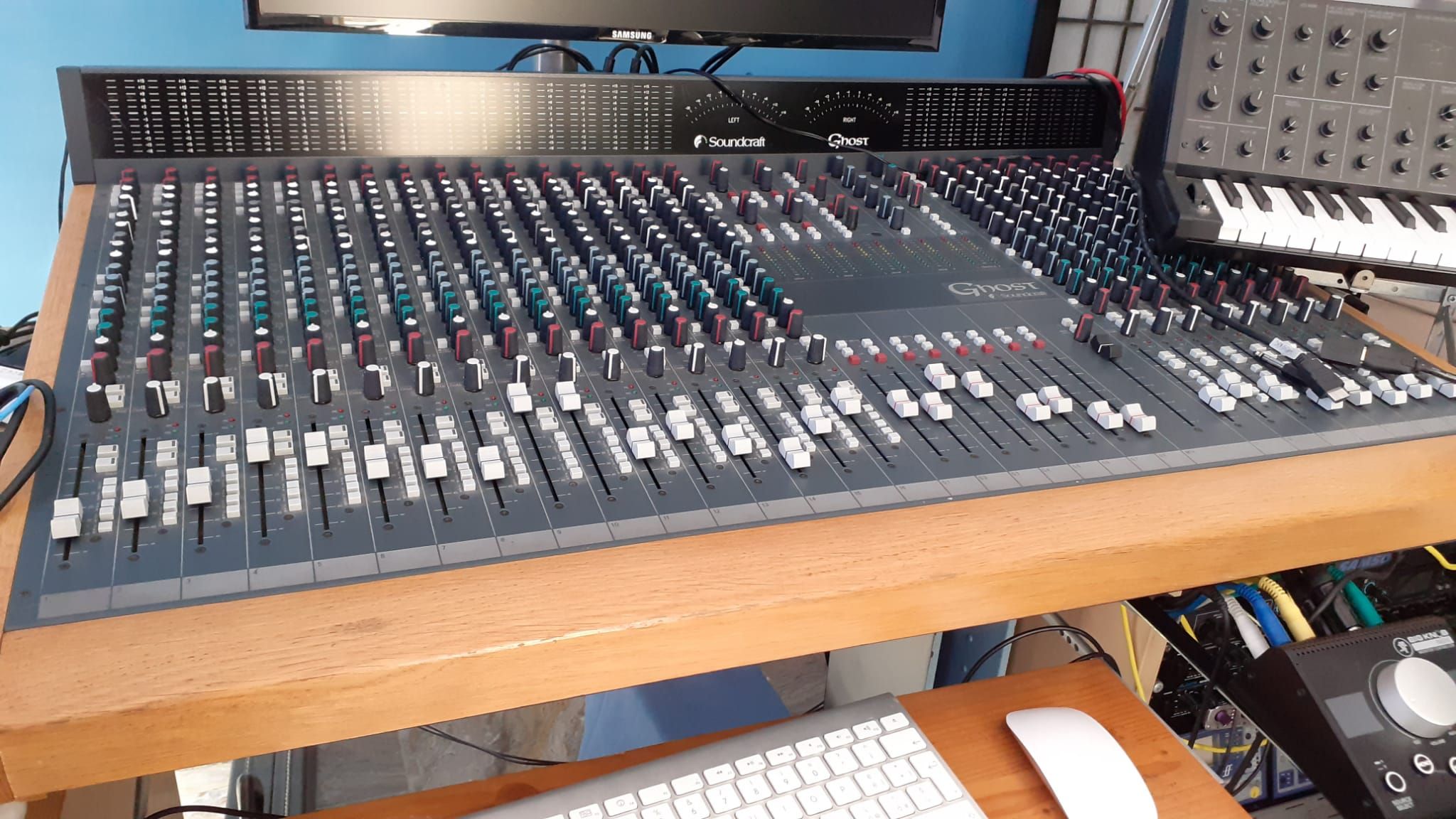 I also use Ableton for some live applications.

Some see instruments and equipment as far less important than actual creativity, others feel they go hand in hand. What's your take on that?

Well ... Ok, your creativity is the most important element to do something good. After that you need professional equipment if you want your sound to stand out.

Nowadays, in the electronic music scene, there are many, many producers, but lots of them only use digital gear and this is the reason why too many productions sound similar. We play modular synths and I tell you that we wouldn't be able to get the same sound twice, even if we tried ... this is the magic of the modular synth.

We have our own facility, we do recordings at Deckard's Studio, and we love that situation. (laughs)

We perform some musical improvisations with our modular synths while we record everything on multi tracks. Then we choose the best “takes” before  post production.

We really love gear with knobs and faders (pics below) to control cv, lfo, voltages and modulations, that's our style that causes our live sound to keep changing and morphing all the time. We do live controls with hands or automations, so everything evolves. 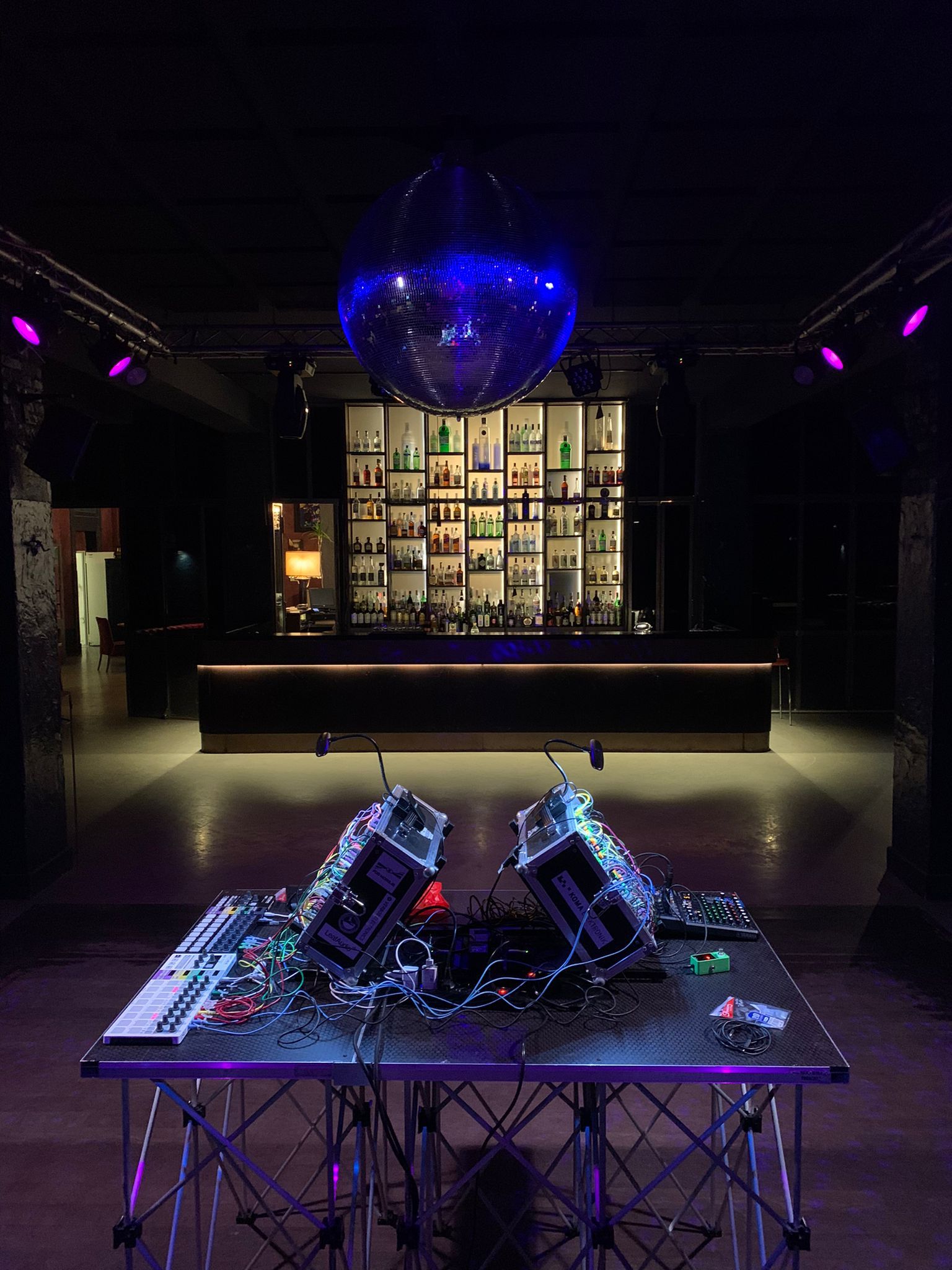 We think we stand in the 70s tradition of the electronic music pioneers. The only difference is that we use modern and up to date set-ups.

Most would regard recording tools like microphones and mixing desks as different in kind from instruments like keyboards, guitars, drums and samplers. Where do you stand on this?

We think that is really important to use an analog mixing desk and a high quality D.I. Box to record keyboards and analog synth. Please consider that the out signal of a modular synth is something that you have to deal with.

We certainly use a digital environment also.

In the modular synth world there is a digital simulator called VCV Rack with which you can build up a perfect clone of your modular system and try new patches. This wonderful and wise software is mainly free, with some paid ads if you want to enlarge your library, even if you can do a lot with the basic features.

How do you retain an element of surprise for your own work – are there technologies which are particularly useful in this regard?

As I said before, we think we can do the same work with a 50 years old technology, but fortunately, modern gear is lighter, portable and most of all cheaper. This means that modern electronic musicians don't have to be rich to have a nice set up ...

I guess it is a loop of interaction between ideas, improvisations, machine response, auto generating sounds that were not wanted before.

This is what really happens when you play with live instruments and musicians, it doesn't matter if you use guitars, pianos, keyboards ... the music remains fluid until you record it for future listening.

For us modular synth has been a revolution in making music.

To some, the advent of AI and 'intelligent' composing tools offers potential for machines to contribute to the creative process. Do you feel as though technology can develop a form of creativity itself? Is there possibly a sense of co-authorship between yourself and your tools?

We don't like that stuff, we stay humans with voltage power that's it! We also don't like fake DJs with the sync button, we only accept vinyl DJs as authentic artists.

We already have everything we need for making music. Maybe we would like to see some big innovation in VJing, we mean some kind of hologram with HD and realistic effects.

"We couldn't get the same sound twice, even if we tried. That's the magic of the modular synth."